How do you know it is autumn in Israel 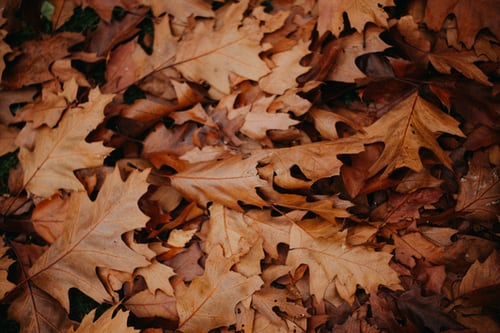 We do not pull on our sweaters just yet. It is more the smell of new wine and wild boar squealing in delight that lets you know that autumn is upon us.

There are basically two weather modes here in Israel, rain and not rain.

We get winter rains here in Israel - so when it rains, we are cold. The rest of the time we either boil from the heat or merely simmer from the heat. Technically we have nine-months long summers. (And I am not talking about cool summers!)

If it doesn't rain, the heat just continues and our summers feel even longer. Most of us are still wearing sandals and shorts late into October.

So how do you know when it is autumn time in Israel if the weather doesn't get cooler?

There are a few signs that the summer is slowly coming to a close.

1. The sea squill blooms. These flowers bloom around September for three to four weeks. Their beautiful white heads stand tall and are a welcome relief against the continuous background of dry and dusty. 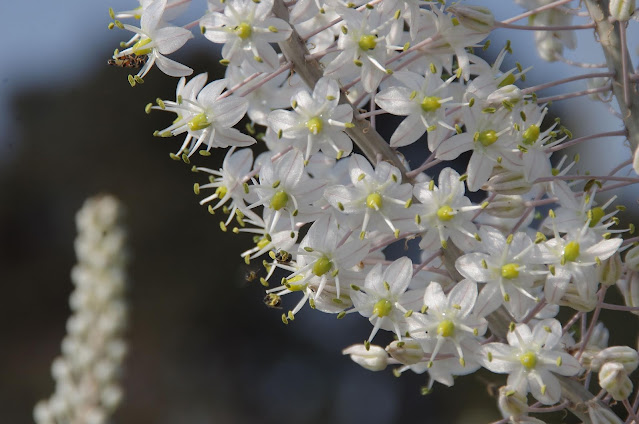 2. The pomegranates' fruit swell and ripen. You will start seeing them in the supermarkets' produce section during the end of the summer. Just in time to be used in the Rosh haShana (Jewish New Year) holiday meals. By eating pomegranates, Jews wish for a new year filled with numerous good deeds. As many good deeds as there are seeds in a pomegranate. 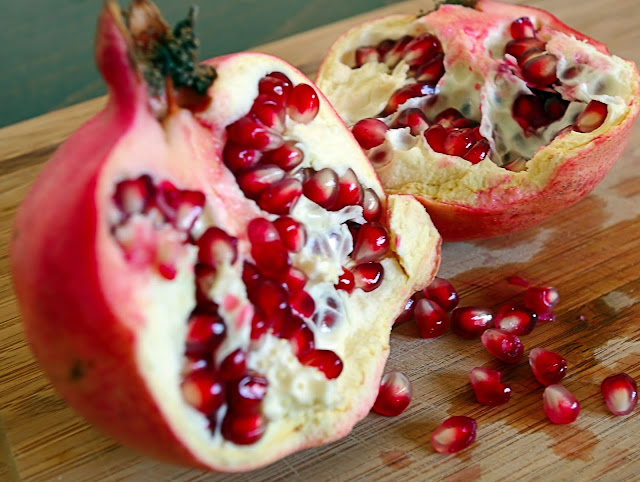 3. The last grapes are harvested. Some are eaten and some are sent to the local wineries. The large Carmel winery in Zichron Yaakov is near my house and during autumn there is a constant smell of fermenting wine in the air.

This winery used to just dump their tithe of wine down the street. Wine in Israel is made according to religious rules which means that 10% of produce has to be set aside for the priests. There are however no more priests, and since nobody is allowed to use the tithe, it is thrown away. 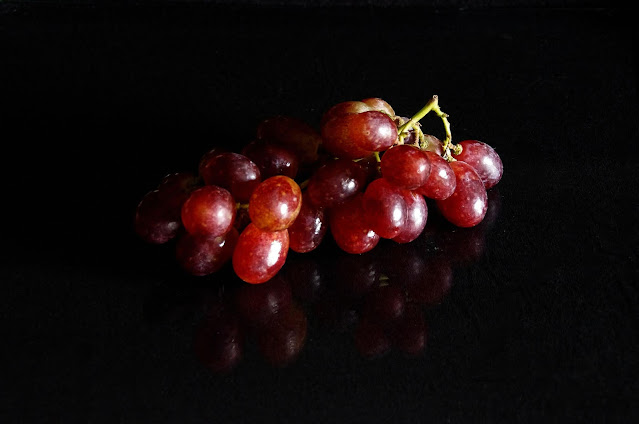 Enhancing of course the smell of fermentation in the air.

As you walk past the winery during the harvest time you can often hear, and sometimes even glimpse wild boar.  Scaring passersby with their (drunken??) squeals and snorts.

I think the winery stopped dumping their wine down the street because so far the wild boars have been quiet this year.

Another sign of autumn in Israel is that the trees' leaves are turning brown and falling to the ground. Most of the indigenous trees of Israel are evergreen, for example the olive, carob, cypress and fig trees. We do however have trees here in Israel that lose their leaves. During the hot autumn days, these dry and brittle leaves enhance the sense of non-stop dust and unbearable heat.

4. The Jewish holidays of Rosh haShana (the Jewish New Year) and Sukkot are celebrated in the autumn in Israel.

The holiday of Sukkot has a second name that is "Chag haAsif". The translation in English is the Festival of the Ingathering or rather, the Harvest Festival.

Countries all over the world celebrate the last harvest of the season in some way. Israel has a long and ancient agricultural history, so it is not surprising that its religious holidays also incorporate what is currently going on in the fields.

Passover for example is not just celebrating the escape from Epgyt but  also the arrival of spring. Shavuot not only celebrates the receiving of the Torah but also the first harvest. 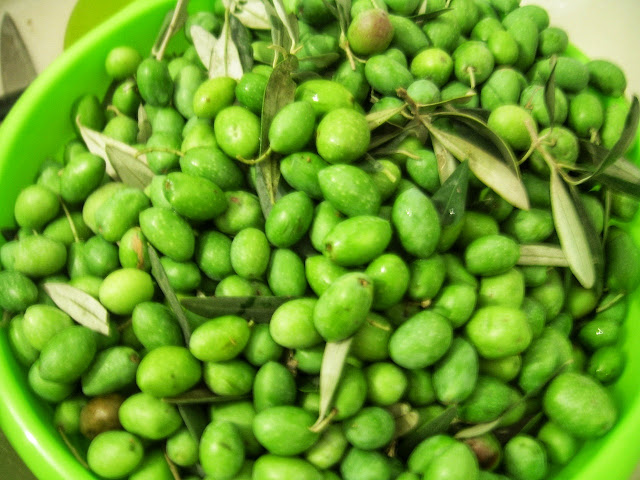 5. Late autumn in Israel is also the time of the masik, the olive harvest. The olives have the most amount of oil when they are just beginning to ripen.

You can sometimes see people picking the olives from the trees in the neighborhood in late October. There is a saying that the olives should be harvested after the first rain. This is a good idea because the trees are covered in dust.

However, if the rains do not come or are late, the olives are harvested. With dust and all.

We may not pull out boots and scarves and jerseys during the autumn in Israel but the land itself does signals that winter is coming. We will only know if it is going to be a cold winter when or if the rains come.