The dark side of Passover that nobody tells you about

There are many Jewish holidays but Passover is the big one. It is not only the longest Jewish holiday (7 days) but is also the holiday with the most happenings. Street fairs, special museum exhibits, festivals and   hundreds of family-centered activities are organized for Passover every year.

Passover also has the best time-slot. It takes place right in the beginning of the spring which means awesome weather. Not too hot and not too much rain. The fields are still green from the winter rains and the summer heat hasn't arrived yet. 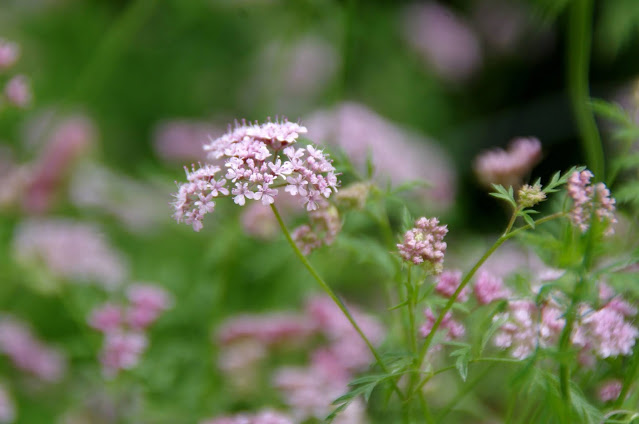 Our short springs make us appreciate the short-lived wildflowers

The Israeli summer is around the corner though. The Passover holidays could be the last chance to enjoy the outdoors before fleeing to air con to survive the summer heat.

So what are these 'dark' things then?

Passover requires a lot of preparation

It is customary for Jews not to eat bread or any other leavened products during Passover. This is to show solidarity with the Hebrew ancestors who didn't have time to raise their bread as they were fleeing Egypt.

Today, in modern day Passover in Israel, it has become the spring-clean from hell. You are not allowed to eat bread AND shouldn't even have the memory of a bread crumb in your house.

And it is not just bread. It is basically any type of grain and products made from grains. So oatmeal, burghur and beer are bad but quinoa is good. Quinoa is technically not a grain because it doesn't grow on grasses. It is a seed!

Cupboards are turned inside-out and properly cleaned, old clothes are thrown out, windows and window sills are scrubbed. Walls are sanded down and repainted, ovens are sterilized, and even the dust from the back of the refrigerator is vacuumed away.

You go into cleaning overdrive

It is very easy to get caught up in a cleaning ecstasy just before Passover. The supermarkets offer discounts on cleaning products and everyone you know post their cleaning accomplishments on social media.

By the time Passover arrives, you are totally exhausted from all the cleaning.

You are constantly hungry during Passover

The no-bread rule sounds not so bad on paper. It is basically just a low-carb diet, right?

No, it is so much more. Any store-bought food products that have not been made specifically for Passover, such as potato chips and popcorn, (even toothpaste) are not allowed.

Matzot, that looks like large crackers are basically the only 'bread-like' thing one can eat during Passover. They are extremely unfulfilling however and really do taste the way they look. 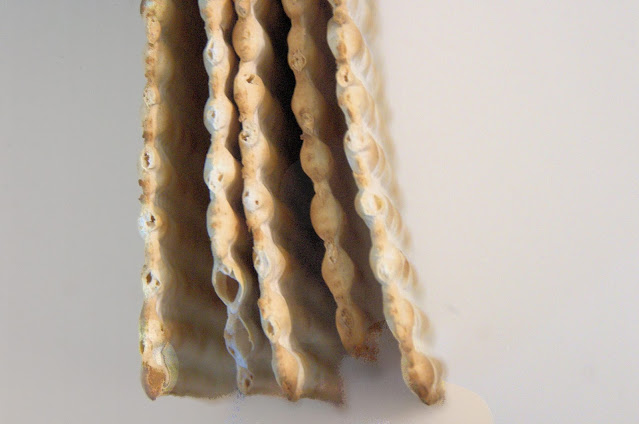 One can buy kosher for Passover pizza, pasta, cakes and bread rolls. They are made from matza or potato flour but just don't taste right. It is better to just pass these 'breads' over during Passover.

Prepare to either spend too much time in the bathroom during Passover or not enough time.

I do not want to go into TMI territory but a packet of prunes or raisins should also be on your shopping list for Passover. 😶

The entire country is a traffic jam

Israel is a small country. The nice weather and your vacation days may make you think that Passover is an ideal time to travel around the country and see the sights.

The problem is however that every single Israeli has that exact same thought. The chances are very good that you will see more of Israel's cars and highways than the country.

All the parks and attractions are packed

Let's say that you have managed to bundle your family into the car at the crack of dawn. And you have arrived at some picnic spot or attraction without spending too much time in traffic jams.

You are still going to encounter a 'people-jam' at your destination. Even the most remote, off the beaten track place. There will already be people there and they have snatched up all the picnic tables/good spots.

Be prepared to stand in a long queue to visit even the most obscure and odd museum. Or just a 'petting-zoo' with only one goat and three mismatched fowl pairs.

The parks and beaches look like a large rubbish dump

The large number of vacationing people and the careless attitude of too many Israelis make the country dirty.

Israel is number two (after the USA) in the world for using throw-away dishes.  Sadly it often looks as though people just buy all this junk to go and dump it on a beach or park somewhere.

The 7-day holiday also means that there is more time to junk up places and that the cleaners just cannot keep up with the heaps of rubbish.

You start to miss bread, pizza and beer

It is only one week and you really do not eat all that much bread anyways. And you hardly ever drink beer. Now you cannot have it which means that you want it. Right now.

In Israel, all the Jewish-owned supermarkets cover their flour and other 'crumb' containing products. Bakeries and pizzarias either close for the week or sell kosher for Passover versions of bread.

So even if you do break and want to buy something (anything!) made with grains, you will not be able to.

Some supermarkets and pizzerias open up the evening right after Passover because they know that people need their carb fix. You won't find any BREAD breads for sale though. Only those that do not need a long rising time, such as baguettes and pita bread.

The problem is that Passover only ends when there are three stars in the sky.

This is about 7.30 pm in the evening. The baker then has to go and open up the bakery, switch on the lights and fire up the ovens, make the dough and let it rise and then bake the bread.

It seems like a better idea to just keep the carb cravings hanging until the next morning, right?

Nooooo! It is better to stand in a long queue with other Israelis and drool at the wonderful smell of baking bread 😁.

It is not all that bad though

Passover IS a wonderful holiday though. It is a time to spend with family and friends or go on a road trip to see the beautiful land of Israel. 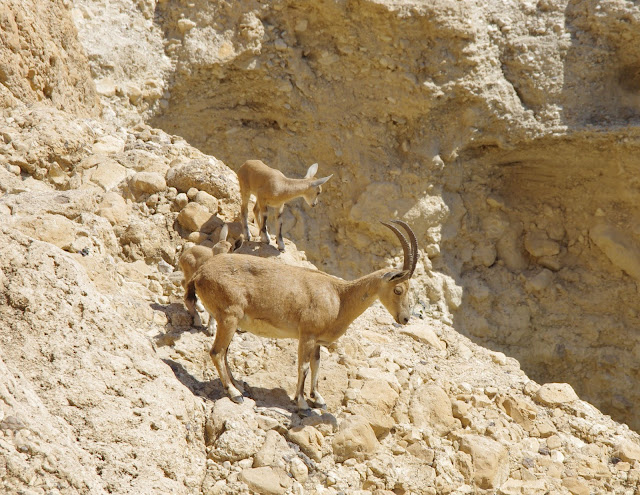 There are tons of activities and happenings to explore and you do not have to worry about the cleaning because your house is sparkling!

If you'd like to receive my occasional "Letter from Israel" in your email box, how about signing up here at Subscribe link. I am a fierce hater of spam myself and I promise that I only send out these emails VERY occasionally. (Though I really should be a bit less lazy.)